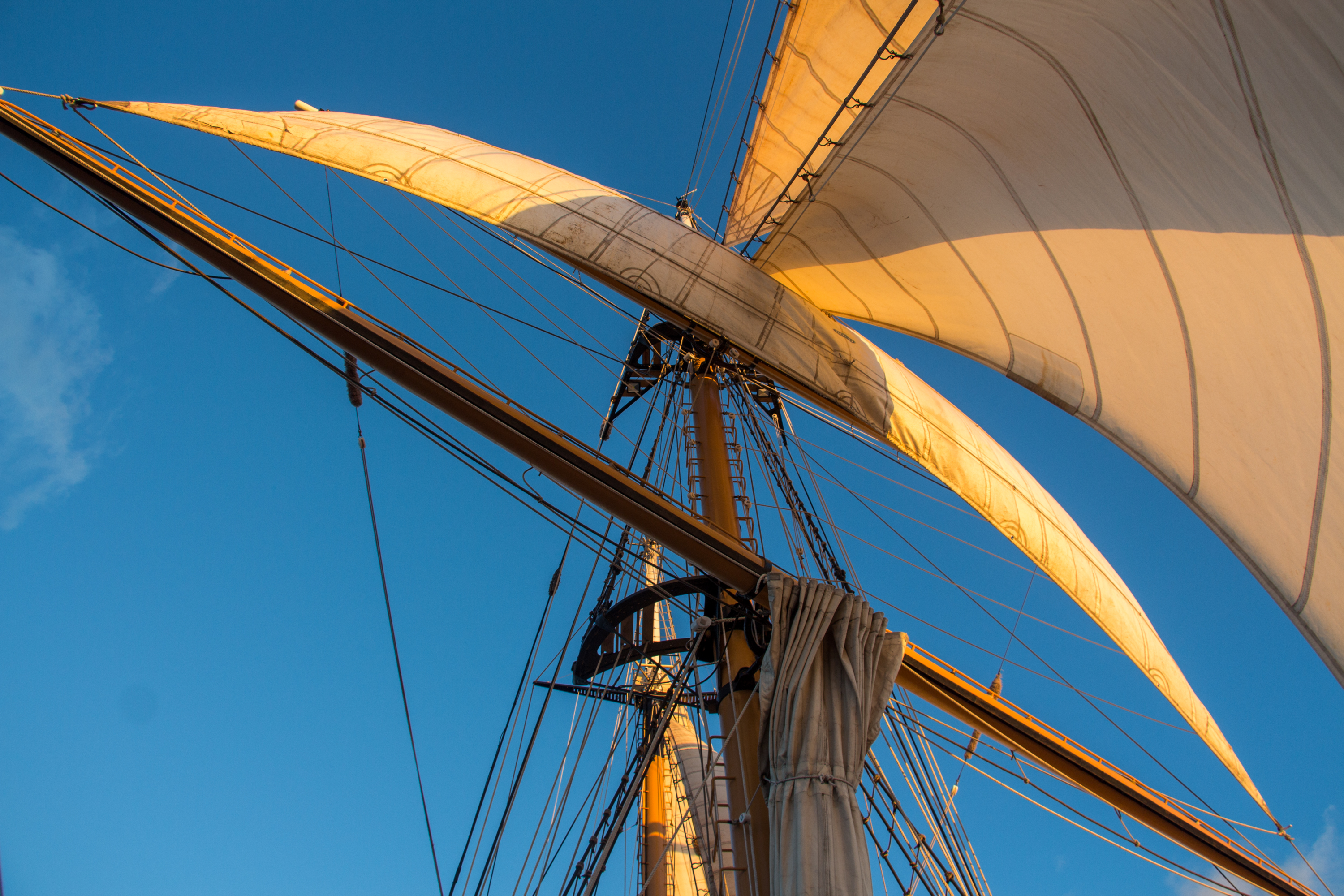 In 1955, Philip R. Mallory, a descendant of the great shipbuilding Mallory family of Mystic, encouraged his sister, Cora Mallory Munson, to endow the Frank C. Munson Institute, named for her late husband. The Institute was to function as a summer program in maritime history at Mystic Seaport; over fifty years later, the Munson Institute of American Maritime Studies has earned a reputation as a distinguished summer teaching program. In the mid-1970s, Mallory gave further funds to the Munson Endowment for the establishment of the undergraduate program that would later become Williams-Mystic.

Professor Benjamin W. Labaree of Williams College, a member of the faculty of the Munson Institute since 1966, conceived the notion of a one-semester undergraduate program in maritime studies after several winters spent bringing a group of Williams students to Mystic Seaport Museum for the January academic term. Ben and his students sketched the original plan for a full semester on a napkin in a Dunkin’ Donuts, where they had paused for a snack on their ride back to Williamstown.

After several years of planning with Waldo Johnston, then Director of the Mystic Seaport Museum, Ben founded the Williams-Mystic Maritime Studies Program in 1977. The program now goes by the name Williams-Mystic Program.

Over four decades later, the Williams-Mystic Program is thriving with over 1,700 alumni in a variety of career fields and professions. Williams-Mystic is the only undergraduate program that offers interdisciplinary semester-long courses in maritime literature, history, policy, and science. The program is a member of the Twelve-College Exchange and welcomes students from all accredited colleges and universities across the United States.